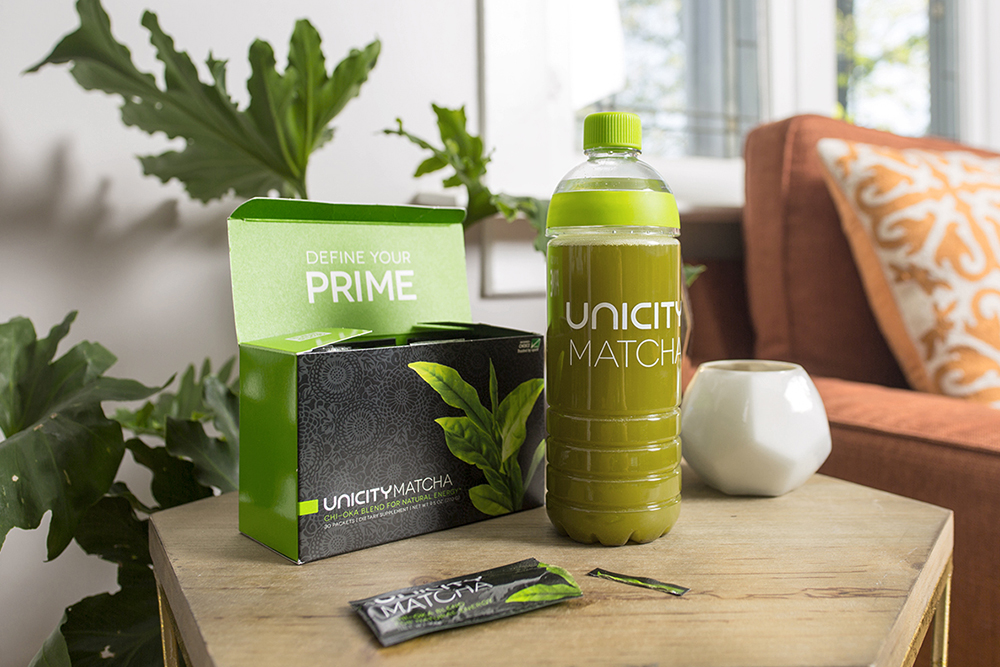 You’ve probably heard of Matcha; it’s the latest super-food trend and the drink of choice for celebrities and health nuts alike. But, while Matcha may be new to supermarkets, cafes, and coffee shops, it’s actually not new at all.

Matcha has been around for a long time, and we mean a long time! This bright green miracle powder has been at the heart of the Japanese tea ceremony for over 900 years. You’ll find stories of Japanese Samari drinking Matcha for extra strength before battles and Buddhists monks have honored Matcha for its ability to heighten concentration and enhance metabolism for centuries. Now, if that’s not a test of time, we don’t know what is?
So what is it that makes Matcha such a powerful super-food? 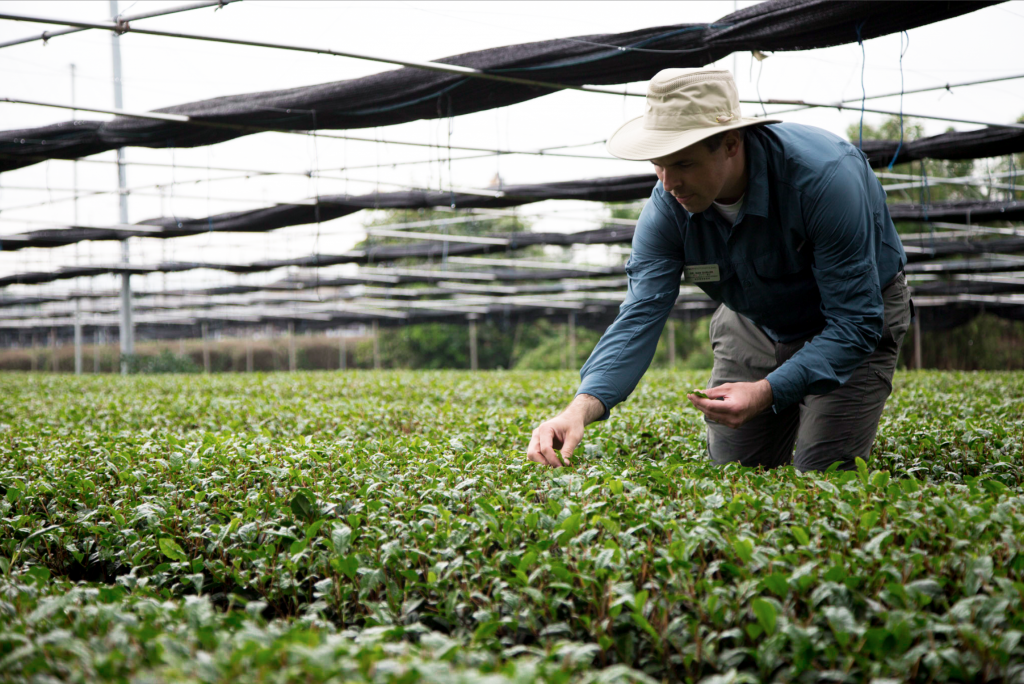 Antioxidants:
Matcha is filled with antioxidants and powerful EGCg’s. Antioxidants are the body’s defensive agents. They are chemical compounds that help your body prevent infection and disease. Matcha contains a unique type of antioxidant known as catechins or EGCg. These catechins counteract the degenerative effect that pollution, UV-rays, radiation, and chemicals can have on our body.

Detoxifies:
During the last few weeks before harvest, Matcha plants are shaded to block them from sunlight. This shading causes the plant to increase its production of chlorophyll resulting in higher levels of chlorophyll when the plant is harvested. The increased chlorophyll levels help detoxify the blood and flush toxins out of your body.

Enhances Mood and Concentration:
Certain amino acids can encourage relaxation and mental alertness. L-Theanine, the amino acid found in Matcha works with the body to reduce stress and promote the production of dopamine, serotonin, and alpha ways in the brain, all which stimulate a more alert and simultaneously relaxed state of mind.

Energy:
Matcha contains a healthy form of caffeine known as theophylline. This caffeine is different from the caffeine found in most coffee and energy drinks. The caffeine in Matcha releases slowly, giving you the boost you need without the crash.
Long story short, if you aren’t already drinking matcha, you should start!
Shop Unicity Matcha for Energy HERE or our Focus formula HERE.