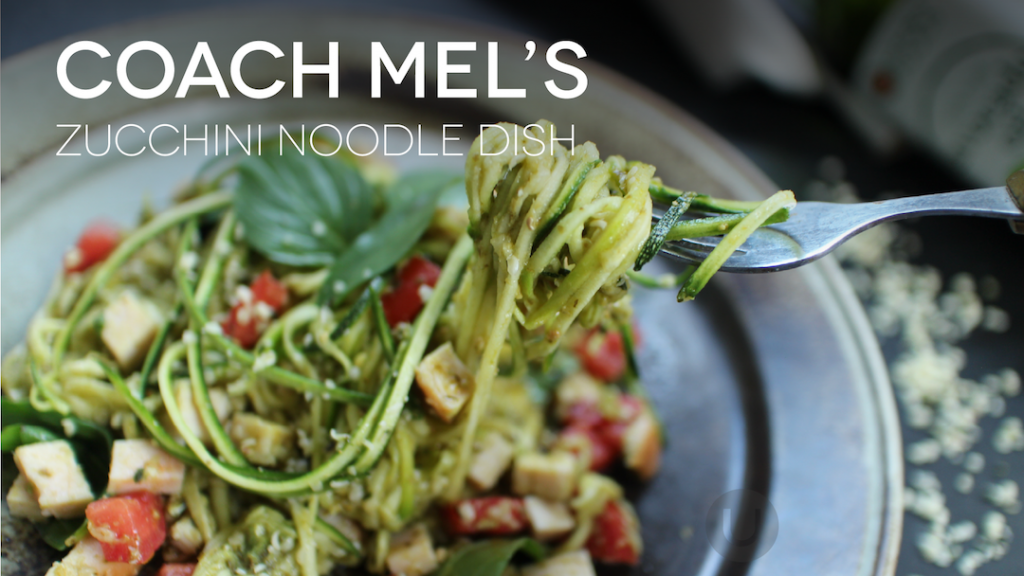 Here is a simple, yet tasty recipe that will help you stay on track!Â Replacing your pasta with zucchini noodles will not only minimize your glycemic impact, reduce your caloric intake as well as your carb intake, but it’s also very delicious! Try it out and tell us what you think. Ingredients:Â  5 spiralized zucchini 1 […] 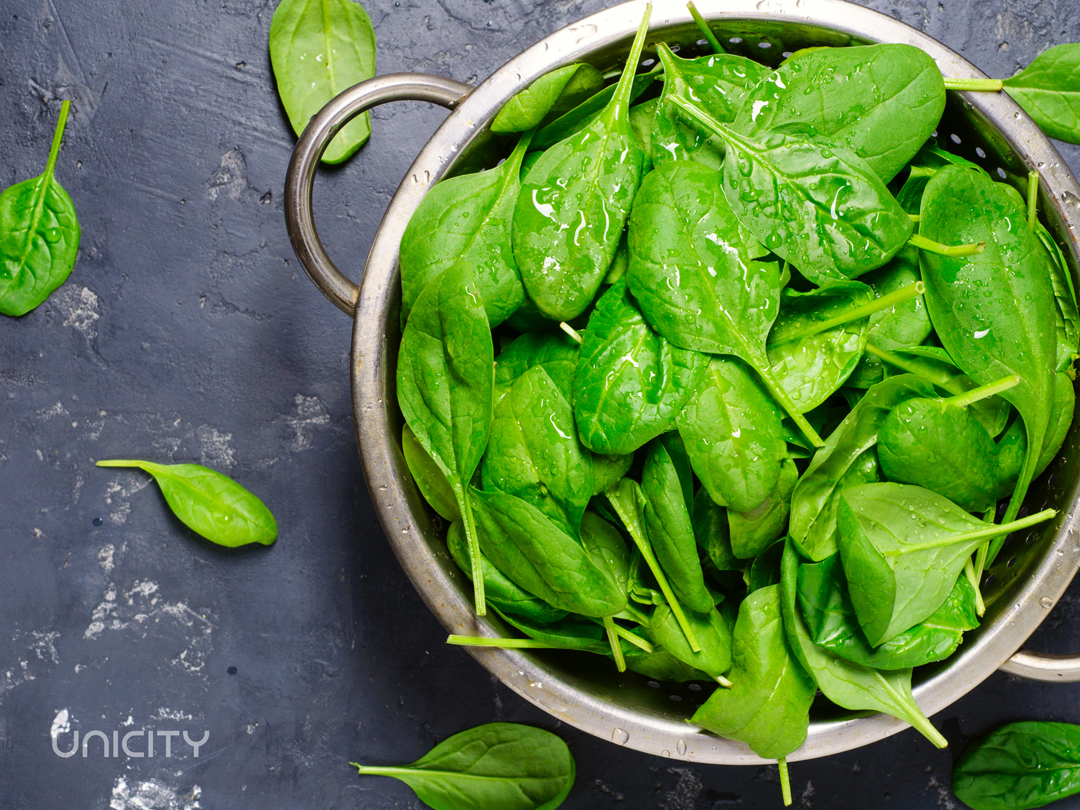 Chlorophyll is the green pigment found plants that helps turn sunlight into energy. It was discovered in 1906 and was the first time magnesium was detected in living tissue. Two types of chlorophyll exist: Chlorophyll A and B. It is a good source of vitamin A, K, C, and E! Chlorophyll is packed with antioxidants. […]

The Importance of Gut Health

Being a full time mother or father is no easy task, add working part time or full time on top of that, then exercise, meal planning, taking products, the 4-4-12 and still trying to get 8 hours of sleep each night. With all these responsibilities and more it begs the question how is this even […]

Walk down any grocery store aisle and you will be flooded with variety of foods, all with different health claims: “All natural!” “Organic!” “Fat free!” “Multigrain!” just to name a few. We all want to make healthier choices for ourselves and our families, but are all these health claims really healthier, or are they just […]

Total Carbs vs. Net Carbs: What is the difference? Net Carbs is a fairly new concept that has been gaining popularity over the years. Most people know that some carbs are better for us than others. High glycemic carbs (like refined starches, processed foods, and sugary foods) are digested rapidly, which causes an insulin spike […]

How the Scale Lies

Did you know that Arnold Schwarzenegger is obese? Yes, I am talking about the former Mr. Universe and seven time Mr. Olympia champion; the man who the world considers to be one of the most muscular and physically fit humans alive. According to his Body Mass Index ranking, he falls into the obese category. At […]