Live Within Your Means 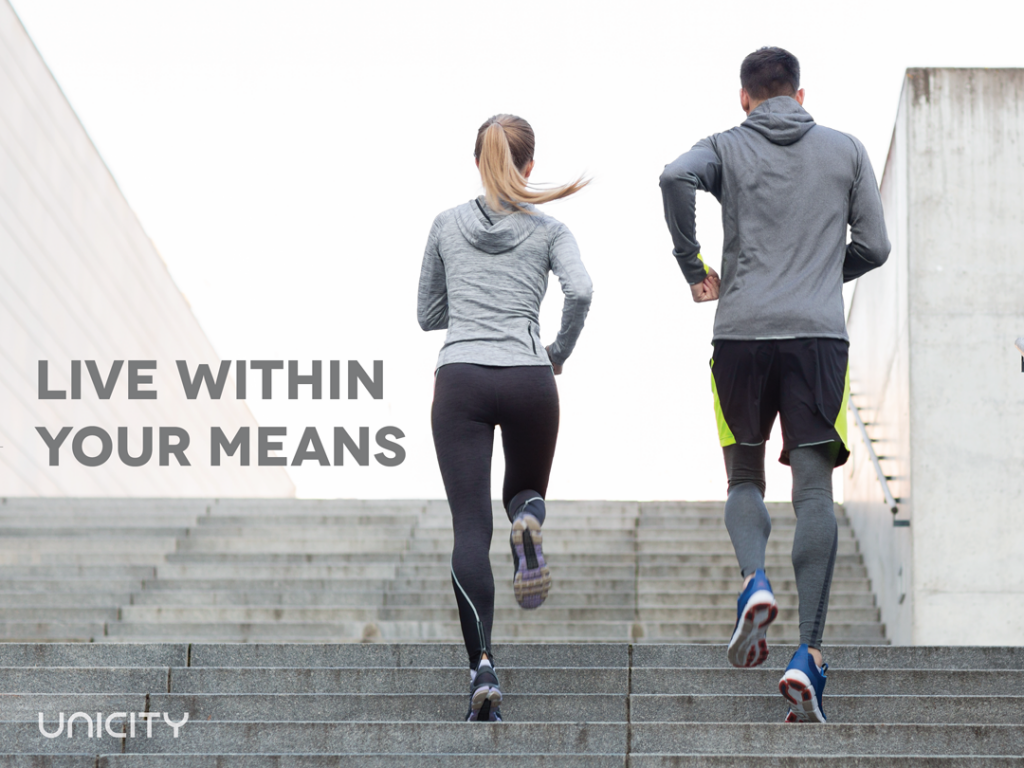 Our bodies can often do more than we think, but they do have their limits. Our bodies cannot function properly if neglected or abused. For a couple of years I have tossed around the idea of “living within our means” when it comes to our health. This phrase is applied to finances and budgeting as we’re cautioned to not spend money we don’t have, to save, pay our debts, etc. If we are not financially savvy we eventually run into financial ruin which can lead to limited freedom. Our bodies are no different. A life of poor eating, no exercise, and minimal sleep will eventually lead to a body that is functioning below its capabilities and can leave people feeling trapped. A lack of self-care in these three areas can put us on the brink of just surviving through life rather than thriving.

But first I want to talk about risk, how we attribute it, and how it applies to this — particularly how quickly consequences come based on certain risks. I found this beautifully explained in the book “Freakonomics” by Steven D. Levitt and Stephen J. Dubner. To paint this picture for you, many people see something like having a gun in the house as very risky because with improper use the immediate consequence is dire or fatal. Obviously these are devastating outcomes and are often learned the hard way. But what happens when we compare heart disease, something that harms or kills more people per year, to accidents from improper gun use or even terrorists attacks? The motivating factor behind this is fear, which, as explained in the book, “best thrives in the present tense” (pg.151). We fear the gun in the moment because one pull of the trigger could change everything, making it a risk to have around. But the following example really exemplifies my point: “Imagine that you are a government official charged with procuring the funds to fight one of two proven killers: terrorist attacks and heart disease. Which cause do you think the members of Congress will open up the coffers for? The likelihood of any given person being killed in a terrorist attack is far smaller than the likelihood that the same person will clog up his arteries with fatty food and die of heart disease. But a terrorist attack happens now; death by heart disease is some distant, quiet catastrophe. Terrorist acts lie beyond our control; french fries do not” (pg 151-152).

What we can’t control seems scarier than what we can. Your first burger and fries will not give you a heart attack, but we are more likely to die from that (over time, of course) than from a terrorist attack. So why do we abuse our bodies with lifestyle choices that could be the death of us? Are we gambling with our lives? Is instant gratification worth more than planning for the future? Here’s how I would apply risk and the choices we make to living within our means.

Nutrition: The science is out. Eating large amounts of processed food and ultimately forcing your body to accept it will cause problems or permanent damage over time. If you cannot literally trace your food to the exact source it came from, ex: from farm to table, you’re not eating whole foods. The high amount of sugar placed in our foods is making our body deal with something it never had to previously. Our fat cells are taking on more and more unnecessary fat, the liver is treating high fructose corn syrup as alcohol, and the use of trans fat for taste, texture, and shelf life are clogging our arteries. At some point, the body will say enough is enough and will start shutting down because you have gone beyond its means by making poor, risky choices that accumulated over time. 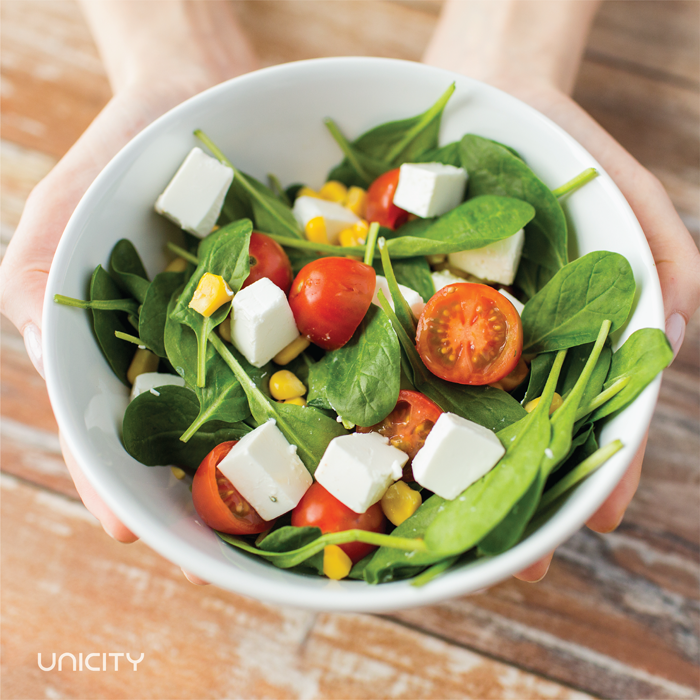 Exercise: Bodies were meant to move, and that’s such a wonderful thing to me! The ability to transform such a creation is mind-blowing to me. Since this is the vessel we literally live in, exercise to maintain the structure of our home is important. We take great care in performing car maintenance in the form of oil changes, new tires or batteries, replacing broken parts, etc. We live in a “when can I get the next update” world where we eagerly wait for a newer version of our phone to come out and immediately ask for a new one if the screen cracks or if it breaks. Now, we cannot ask for a new body, but it too can be updated and improved through regular maintenance. Exercising five days a week for 30 minutes — or whatever is doable for the season of life you’re in — may mean fewer injuries, less time missing work due to chronic pain, or playing with your children instead of watching. I understand this takes time and making it a priority in your schedule, but how do you expect to be present in other areas of your life if you can’t show up for them? Again, the idea of risk is played here. Your car breaking down may be out of your control, but you do all that you can to prevent that. Bodies also break down if they’re ignored. Take the time at the beginning of the week to schedule in your exercise, and then when next week comes around, do it again! Now, a word on over exercising or over-training. The body has limits, and if you don’t give it time to rest it won’t be able to adapt to all the physical demands you are putting it through. This will eventually hinder you. Rest days aren’t for the weak — they’re what makes us strong.

Sleep: I hear all the time that “sleep is overrated” or “I can sleep when I’m dead.” Ironically, I feel dead when I don’t sleep enough. We’re finding many links to increased obesity, diabetes, weaker immune systems, etc. from inadequate sleep. I find that my mental and emotional state is directly affected to the amount of sleep I get. A great example of this comes of the book “Essentialism” by Greg McKeown. He cites an excerpt from a Harvard Business Review article called “Sleep Deficit: The Performance Killer.” This article explains that sleep deficits are like drinking too much alcohol. Pulling an all-nighter or getting only 4-5 hours a sleep each night throughout the week is equivalent to a blood alcohol level of 0.1%. According to the text, we would never say, “’this person is a great worker! He’s drunk all the time!’ yet we continue to celebrate people who sacrifice sleep for work” (pg 98). What we fear the most is getting things done now, because a few nights of poor sleep won’t kill us by the end of the week. True, that probably won’t happen, but this is where bad habits are created. If we do it once or twice, we can slowly convince ourselves to do it a third or fourth time. After all, all nothing really bad happened the first time. If you truly want to function your best and be the productive person that completes all their responsibilities with their best effort, please just get some meaningful sleep! 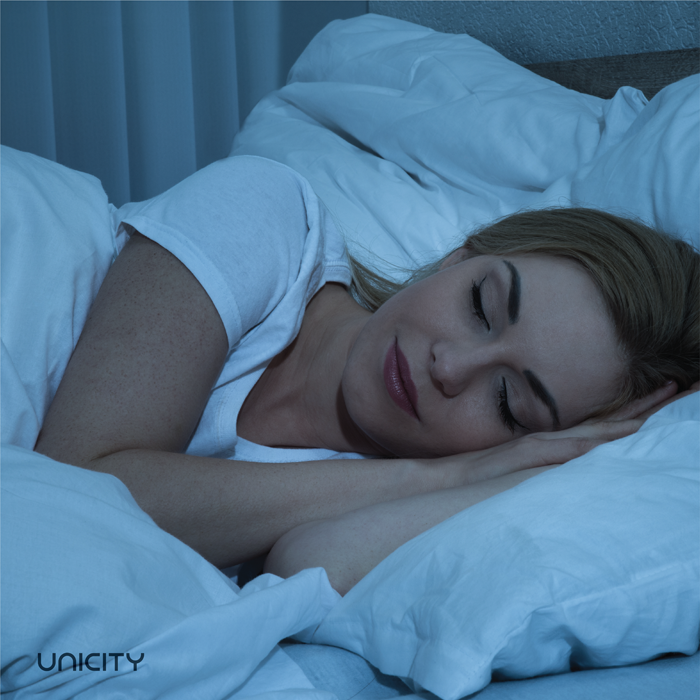 This self-harm we create happens little by little as we entangle ourselves into bad habits because we don’t see the consequences immediately. Take a moment to see if you are attributing your daily risks properly, and if what scares you the most now should get all the attention it does. This self-reflection will be a journey, but you can facilitate a change starting today!

This article was written by Coach Shantel