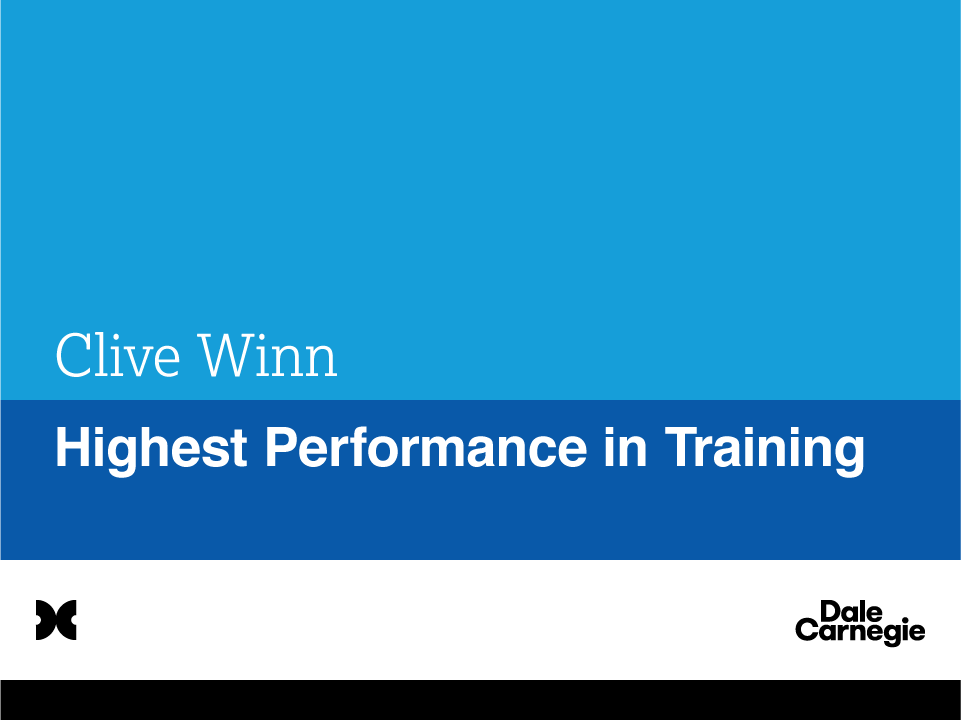 In December 2016, Dale Carnegie recognized Winn as one of the top ten Dale Carnegie trainers in the world. The award, based upon participant’s evaluation of trainer abilities, was presented to Winn at the Dale Carnegie Training 69th International Convention in Huntington Beach, California.

Those who have been trained by Winn are already well aware of his remarkable skills. According to Barbara Schuman,who took Dale Carnegie Sales Training with Winn, it’s his “intuitive talents” that “are instrumental to the success of [the Dale Carnegie Training of Utah] program.” Schuman also praises Winn’s “oozing love and support” that Unicity employees and Dale Carnegie learners alike are so familiar with.

Winn’s abilities as a leader are well-evidenced by his lengthy career, including his previous service as Director of the Utah State Police Academy, Vice President of Sales and Marketing for WordPerfect Corporation, and President of Thanksgiving Point. Winn has likewise been an invaluable addition to Unicity International, serving in multiple vital capacities since first joining the company in 2006.

Notably, Winn became a Dale Carnegie trainer in just 2015. It has taken very little time for him to be recognized for his excellence as a trainer. His hard work also helped Dale Carnegie of Utah to receive an award for “Top Franchise for Trainer Quality” at the same convention.

Winn continues to conduct Dale Carnegie courses in Utah, with trainings scheduled throughout 2017.

Remember, Unicity offers FREE Dale Carnegie courses for qualifying individuals! These courses will help you and your business develop.

Strictly Business: Dale Carnegie Immersion Seminar is open to Senior Managers and above, or anyone who has completed Transformation. The next class will be April 17-19.

Dale Carnegie: Winning with Relationship Selling is open to Directors and above. Classes are upcoming (Class is FULL!) and May 15-17. 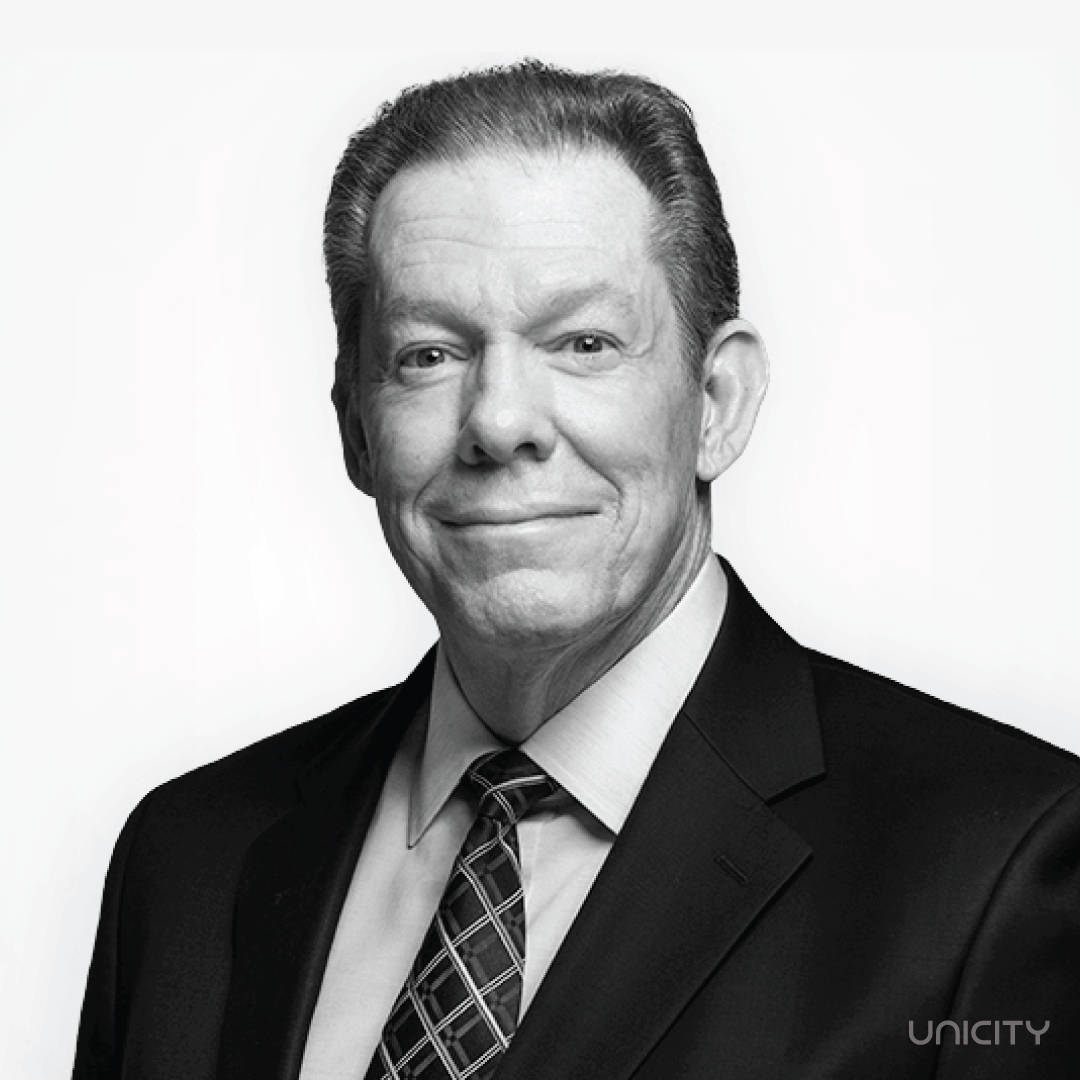