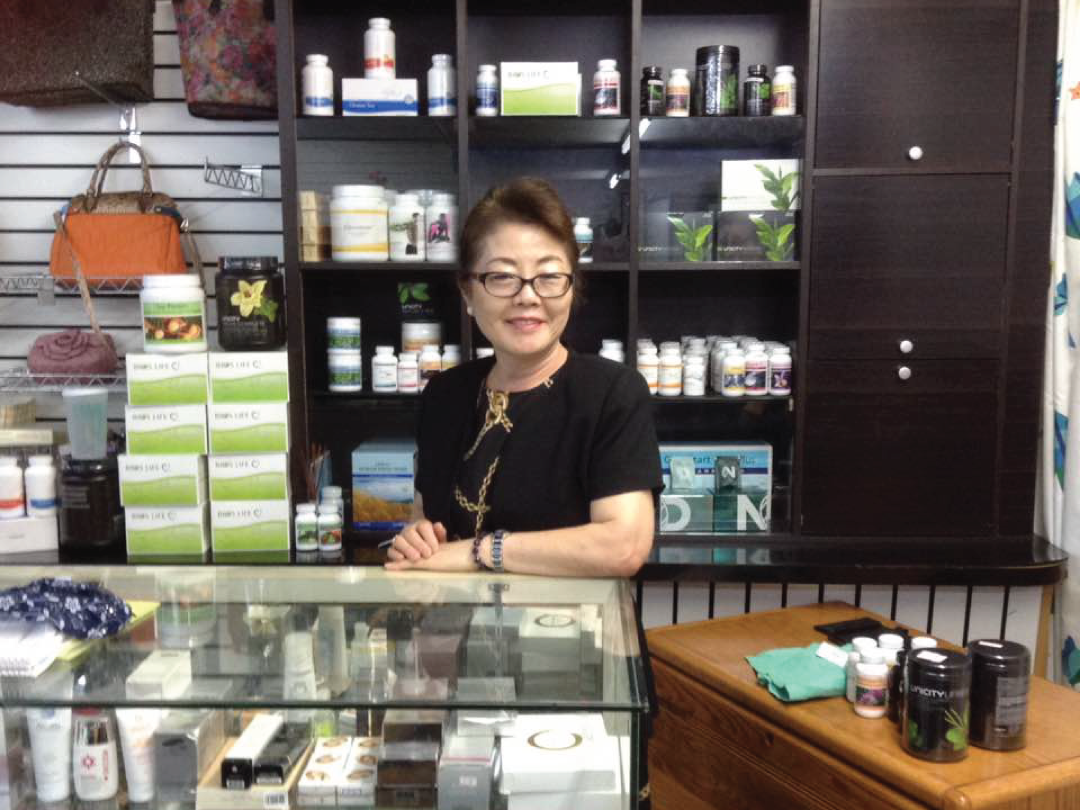 Unicity is please to recognize Lucia Young Lee as our newest Presidential Director. Lucia and her husband have been married for 33 years and have raised two health-focused children together. Luciaâ€™s daughter teaches yoga in New York and her son is a personal trainer in Texas. â€śHealth and wellness is very much a family thing […]

Unicity is pleased to announce Tony Yu as our newest Presidential Director! Tony Yu describes himself as a mixed martial artist. He loves to train martial arts too, and says he likes to “produce many champions.” That same drive that produces champions is evident in his Unicity business, as he has recently attained the rank […]

We are pleased to announce Wilda Plaza as our newest Presidential Director! Wilda has worked hard to achieve this rank advancement, and we’re happy to recognize her accomplishments. Wilda learned about Unicity through the products. She’d been hearing buzz about a revolutionary company that could help fight obesity and its side effects. Wilda knew all […]

We’re happy to congratulate our new Presidential Director, Freddy Melero! Freddy Melero knew there was something better out there waiting for him. Having spent 18 years in network marketing, it’s safe to say that Freddy knew the ins and outs of the industry. Still, he wasn’t content with where he was. Says Freddy, “I was […]

We would like to congratulate our newest Presidential Director, Mr. Philip Chun Hwang! Before joining Unicity Philip was living in Oregon and making arrangements to start his own small business. Despite making progress in his professional life, Philip was struggling with his health. His brother and sister-in-law were determined to help Philip get back in […]

We are proud to recognize Jerry Lopez as a fully qualified Presidential Ruby! There aren’t many people who enjoy cutting grass. It’s the kind of chore that can be exhausting. Jerry Lopez, however, loves cutting his grass. Maybe it’s not even the act of cutting the grass, so much as what comes next. “When I […]

We are pleased to announce Ibrahim and Melba Silwany as our newest Presidential Directors. We are impressed with all that they have achieved and are proud to have them as part of our Unicity family. Ibrahim and Melba have been married for 27 years and have two kids, Ibrahim Jr. (21 YO) and Melba Jr. (18 […]