4 Things You Need to Know About Sodium 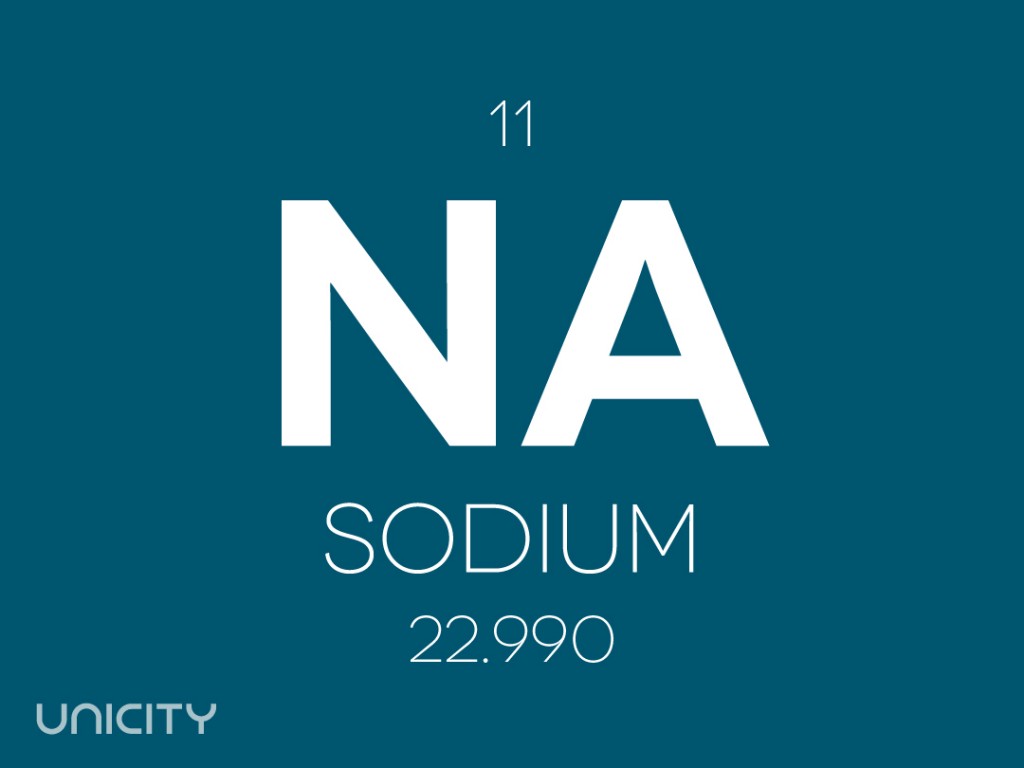 Sodium consumption has been shrouded in controversy for many years—first the enemy was fat, then carbohydrates, and as of late we’ve been told to avoid the calorie-free element, sodium. Right now we are going to dispel the rumors and address what purpose sodium plays in day to day life, how it will affect performance during exercise, how it will affect the number on the scale, and how you can determine whether you’re getting enough—or too much—in your day to day life. 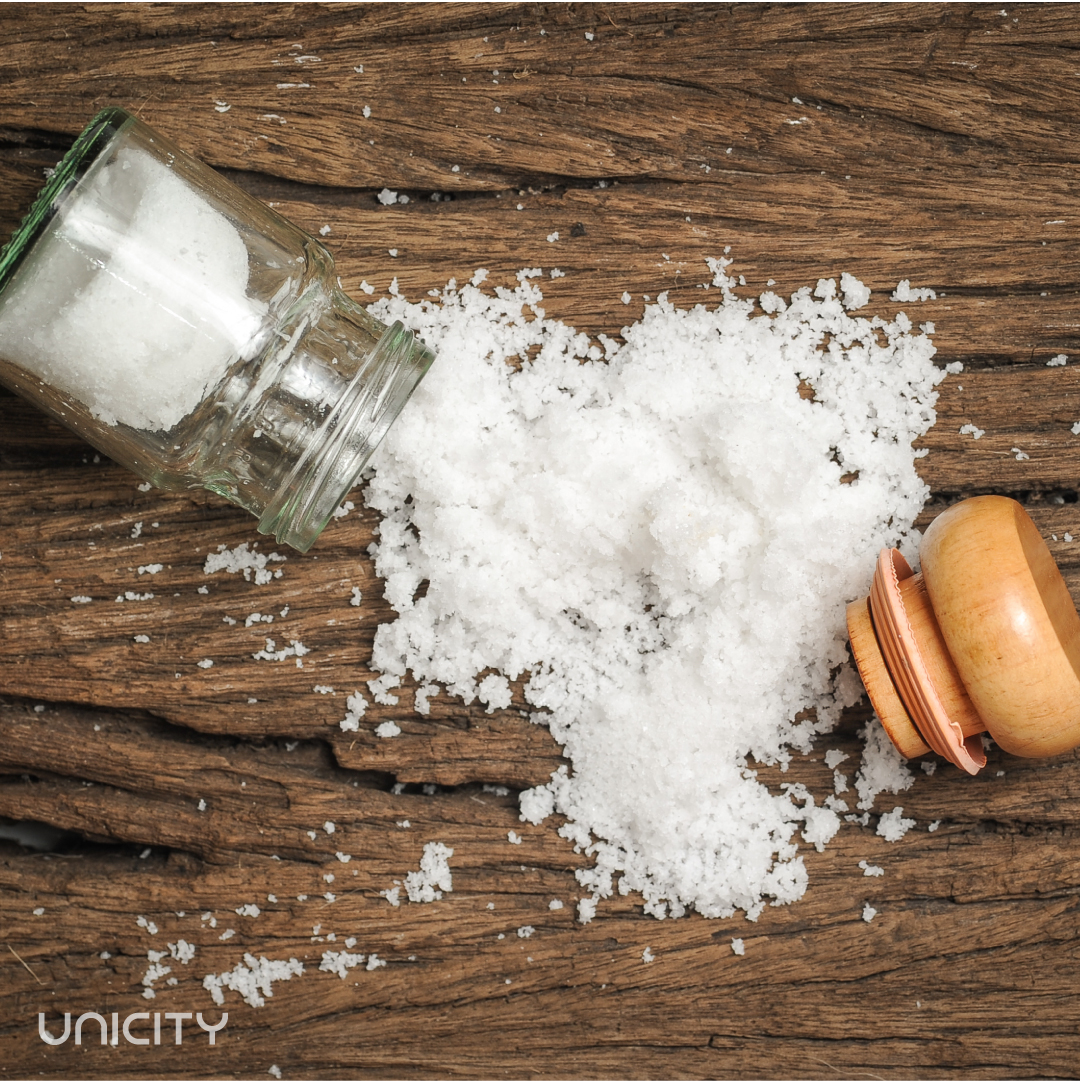 So what do you need to know what sodium?

Now that you know the basics, keep working and progressing towards your goals. If you’re struggling to reach your goals, think about how sodium could be skewing the number on the scale or affecting your muscle performance and, reflect on your carbohydrate, protein, fats, and sodium consumption. 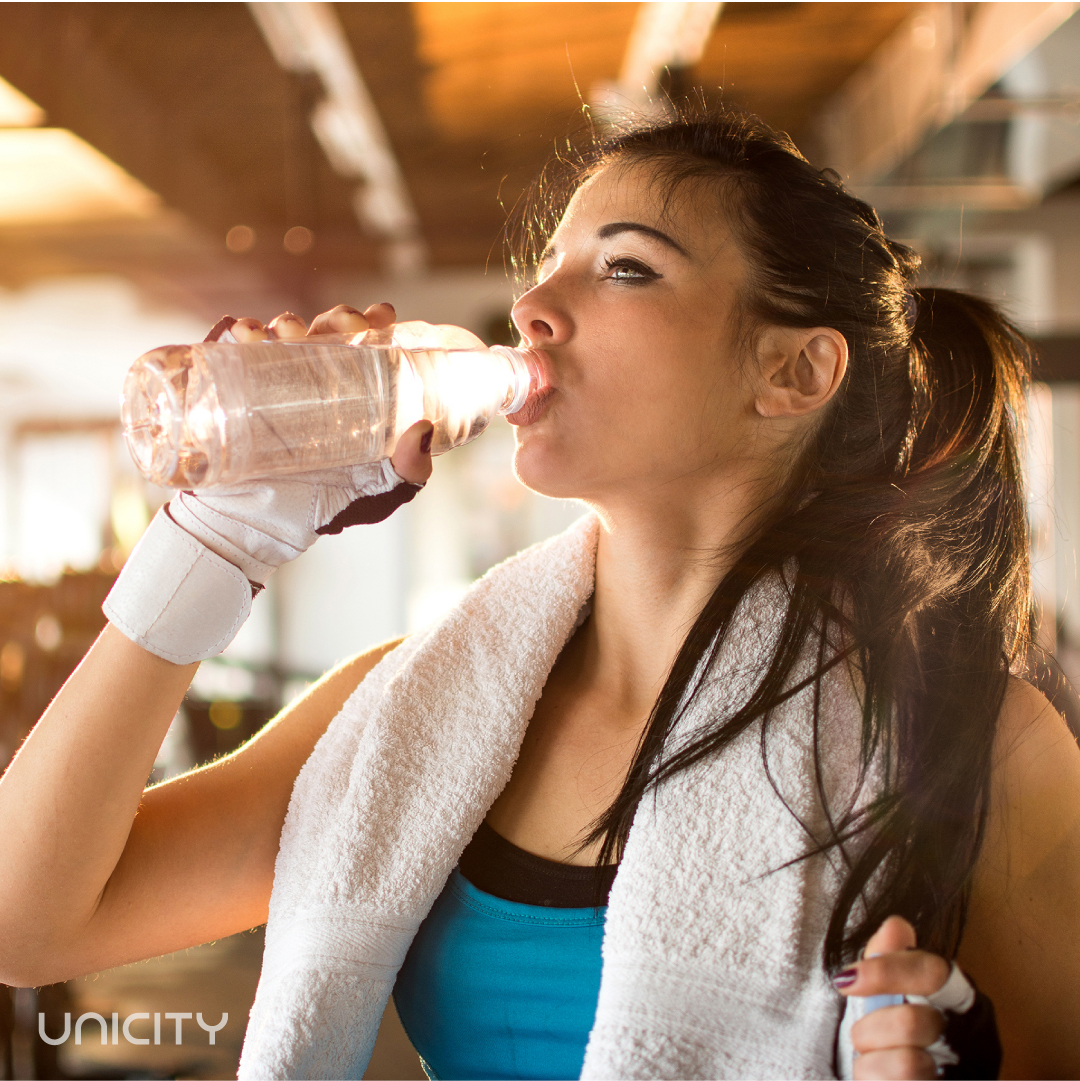 This article was written by Coach Alan. 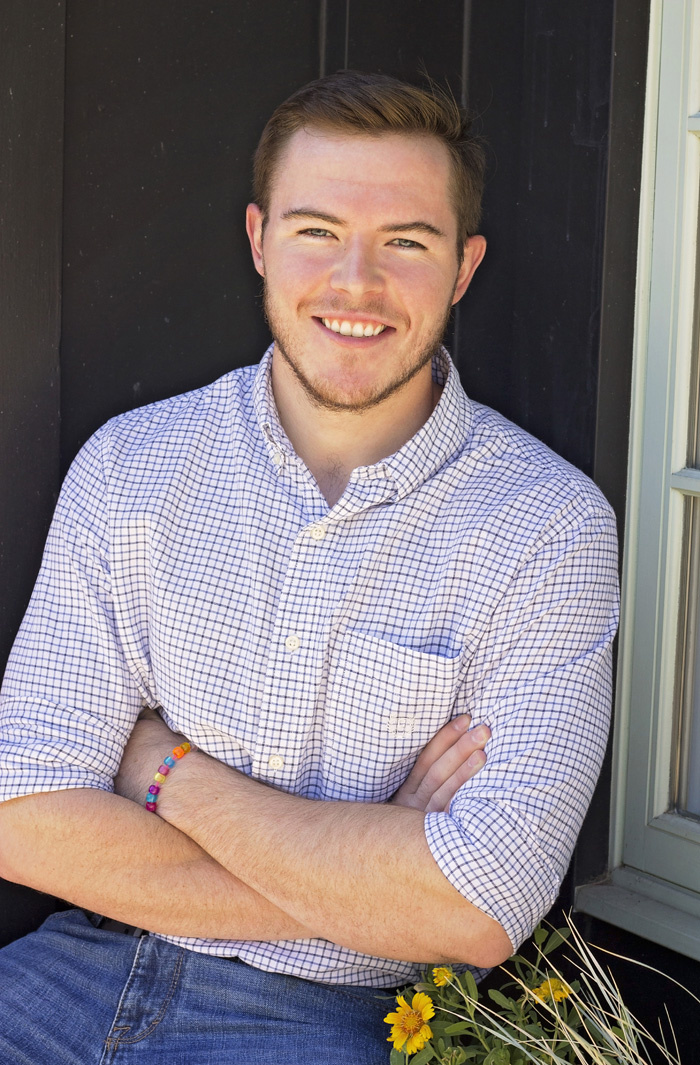